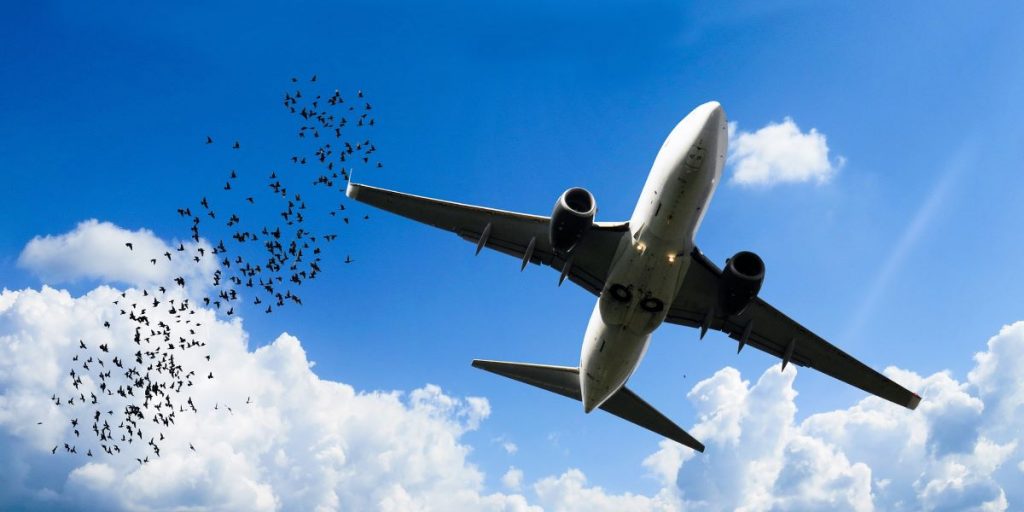 As with almost everything in aviation, engine maintenance is an expensive, but necessary procedure, and one that must be carried out regularly. While it is easy to account for downtime and costs when it comes to planned maintenance, repairs after engine accidents (which include oil leaks, fan blade cracks, damage caused by volcanic ash, debris, bird or drone strikes) are far harder to forecast. For example, each year airlines across the globe lose more than US$1.2 billion due to only one type of accident – bird strikes.

The dangers of an engine failure

Despite having numerous variables that can cause engine accidents, the dangers most of the time stay the same. In case an engine failure is uncontained, there is a greater risk to passengers as the debris from the engine can penetrate the aircraft fuselage, rapidly depressurising the cabin.

However, a contained engine failure does not impose a direct threat to passengers, but as with any powerplant malfunction, asymmetrical thrust output and decreased power availability may come as a challenge for less experienced pilots. Luckily, every ATPL-certified pilot undergoes extensive training for multiple emergency situations, thus an engine failure is rarely a catalyst for a fatal disaster.

With their recent rise in popularity, drones are becoming a common addition to many households. No matter whether it is a sport, videography, or an entertainment drone, a person does not have to search for long to find one. Even though a small flying aggregate weighing only a couple of hundred grams may not look like a real hazard for an aircraft, boasting more than 70 tons in weight, the reality is different.

According to Newton’s third law, for every action, there is an equal and opposite reaction. As a result, a drone made from rigid materials can concentrate impact on aircraft engines with kinetic energy equal to the aircraft’s mass multiplied by speed squared and divided by two. In layman’s terms, a fast-flying aircraft impacting even a small object, can do a lot of damage to the aircraft.

Proper maintenance – the only way to return an engine to service

Just like a car after an accident, an aircraft engine is also subject to extensive maintenance and repairs before any recertification for re-entry into service can be expected. While sometimes it is more economical to replace the engine with a new one, the majority of the time, the remaining green-time (operational time left on engines) after an accident is too great to be disposed of.

When companies decide to begin the repair project, they often encounter a lack of equipment for unforeseen repairs. With strictly planned time slots for every engine repair project, the necessary stands and tooling required for the project may already be occupied for pre-planned repairs. Ultimately, this can mean a lack of available MRO free time.

Hanna Lavinskaja, Head of Business Development at Enginestands.com, an engine stands and aircraft tooling rental company, explains the problems with unexpected maintenance work: “From our experience, we know that clients can’t plan for accidents, thus finding required equipment in an in-house, or any other MRO facility for engine maintenance often poses a problem, and an expensive one. As a result, in recent years we see that renting engine stands and the necessary tooling to repair powerplants is becoming more and more popular. This can help to ensure the smooth operations of the MRO facility without imposing additional investment, costly insurance, and maintenance fees associated with the additional equipment.”