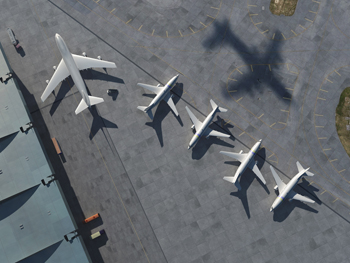 Following the latest trends within the aviation industry, spare parts business, once a mundanely straightforward enterprise, has evolved into one of its most dynamic sectors. However, as in most cases, the new developments were accompanied by unique challenges. On the one hand, technologically advanced components help to drive down maintenance costs on the newest aircraft. On the other hand, they also radically alter the cost-benefit calculation of whether an airline should stock its own spares or participate in a pool.

In the past the majority of airlines was fond of keeping enormous stocks of spare parts and components to ensure maximum support for their fleets, whilst relying on such straightforward supply formulas as stocking two shipsets of parts per aircraft. Today, spare parts supply calculations are more complicated and involve much larger numbers. At the same time, enormous in-house stocks are increasingly difficult to justify. Nevertheless, according to a recent survey carried out by Oliver Wyman consultancy agency, in North America alone airlines spend $110 million on poorly positioned spares.

“In today’s aviation, the more advanced an airliner is, the larger the fleet is needed in order to justify stocking its own components. For 747-400s, only a fleet the size of 20-25 aircraft would generate sufficiently low flight-hour costs. For the next generation of aircraft, like Boeing 777 and Airbus A330, that fleet size jumps to 60-70. When it comes to the 787s, the estimated figure is at about 100. Add into consideration the multiple logistical challenges and it becomes easy to understand how the provisioning for a fleet can turn into an extremely costly affair, even as reliability improves,” comments Zilvinas Sadauskas, the CEO of Locatory.com. “At the same time, a mere mention of sourcing aircraft components from pooling silos to an aircraft lessor is still rather likely to be met with a firm refusal. Naturally, one may wonder about the reasons behind so much caution over the use of pooled spares on board.” 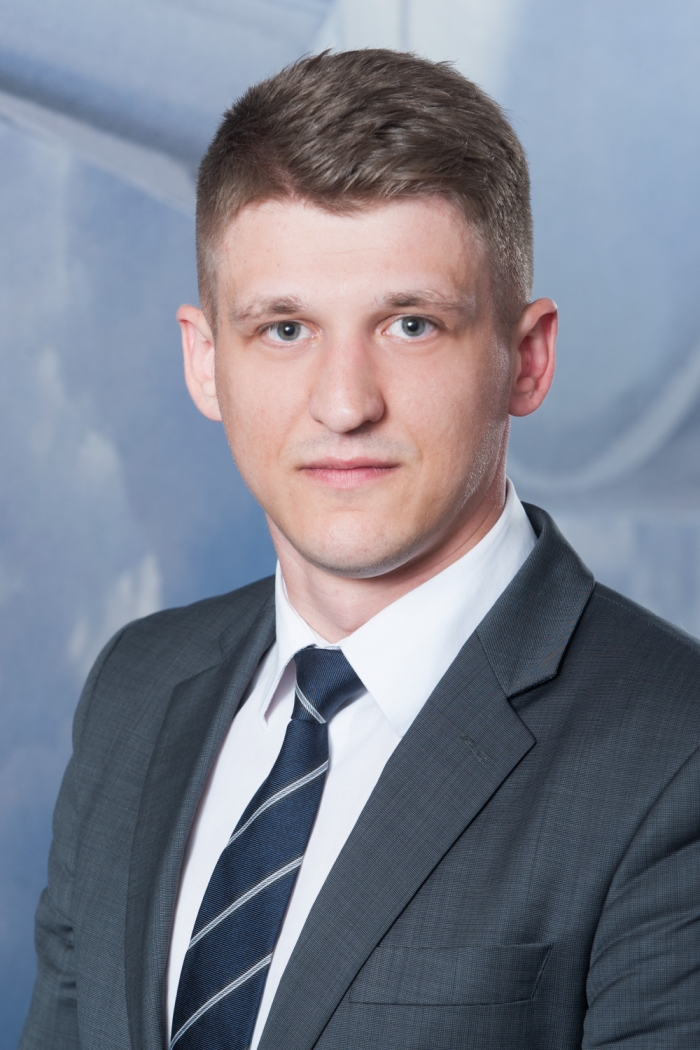 It goes without saying that any use of pooled components must correspond with the operators’ duty to safety and airworthiness as concerns any aircraft, leased or owned. As for the lessors, they are naturally wary of their aircraft coming back in substandard condition. Therefore, terms like “no pooled parts” aboard an aircraft are often motivated by the potential risk to the residual asset value of that aircraft. At the same time, it is simply naive to think that all the leased aircraft are returned with the exact same parts that were fitted at delivery. After all, over the years, lessors have been unsuccessful in managing to prevent pooled parts from finding their way onboard their aircraft.

“Today more and more cost-conscious operators are urging everyone in the aftermarket business to generate more value. And for most operators value means flexibility. This is especially true in the case of LCCs, which typically have very tight schedules to stick to and any in-service disruption is likely to have severe consequences. LCCs do not want to spend money, needing to stay nimble in order to respond to any market developments,” says the CEO of Locatory.com. “With a rapidly growing number of third-party aftermarket players and used parts usage on the rise, some image-conscious airlines embrace used material but draw the line at taking components refurbished by independent shops, insisting on parts repaired by the OEMs that made them instead. So, as we see, the ultimate question is actually that of reliability.”

According to Mr. Sadauskas, the term “pooled parts” is often misunderstood, or at least misused, despite commercial pooling having been a market factor for almost 40 years. Component OEMs normally run pools of parts to protect their component repair performance and/or to ensure the adherence to their customer service obligations. Of course, using a single supplier under clear accountability terms seems a much more straightforward and reliable strategy as compared to the one of shopping around, especially when it comes to hot AOG situations.

However, while avoiding individual parts traders, who operate out of a garage and are ambivalent about quality, is an unquestionably smart choice, the option to completely refuse any alternative solutions is not a move that truly makes sense. Nowadays there are various e-procurement platforms which work hard to ensure a healthy pooling environment where every single supplier’s reputation is thoroughly checked. They offer the possibility to trace and provide such information whilst being particularly handy when these issues are concerned.

“When managed properly, parts pooling can offer a wide range of services to carriers to suit all business models,” the executive states. “All in all, it is evident that a change in attitude towards pooled parts is in much need within the industry today. At the same time, it is likely that as the usage grows, the related concerns from both, operators and lessors, will wane.”