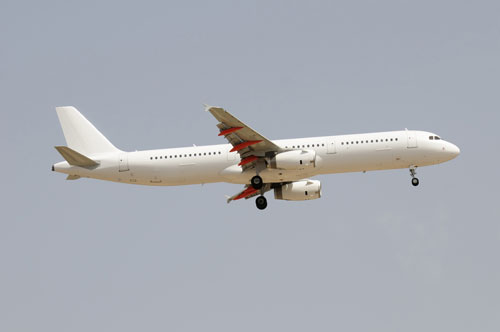 AviaAM Leasing, a Warsaw Stock Exchange listed global aviation holding company engaged in the business of commercial aircraft acquisition, leasing and sales, has announced having delivered an Airbus A321 aircraft to the European leisure carrier Small Planet Airlines. Upcoming three Airbus A321s are to be leased to the carrier later this year.

The first Airbus A321 has been already delivered to the Small Planet Airlines’ base in the Warsaw Chopin Airport with the following three aircraft to reach the carrier by the end of April. The European carrier will operate the aircraft under a long-term operating lease agreement.

Upon the acquisition of all four Airbus A321s (manufactured between 2004 and 2007), the aircraft will be the youngest ones in AviaAM Leasing fleet. The acquisition of the aircraft was conducted with the support of and financed by a leading provider and arranger of asset-based financing of commercial aircraft – PK AirFinance, a subsidiary of GE Capital Aviation Services.

Meanwhile, the newly delivered Airbus A321 is also the first aircraft of such type in Small Planet Airlines’ fleet. The aircraft will be used on the carrier’s most popular routes between Poland and Mediterranean Sea resorts. With the receipt of the four aircraft, Small Planet Airlines’ fleet will comprise 21 Airbuses, operating from the UK, France, Germany, Poland and Lithuania during the summer season as well as from/to Cambodia in winter.