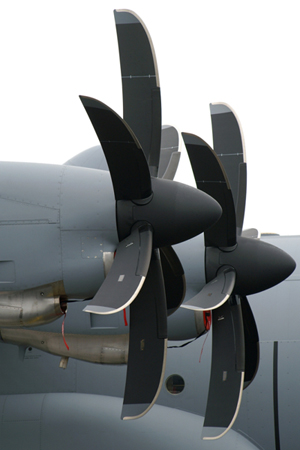 FL Technics, a global provider of tailor-made aircraft maintenance, repair and overhaul services, is further expanding the range of its services and customers by becoming an approved spare parts and MRO provider for the Armed Forces of the Democratic Socialist Republic of Sri Lanka. FL Technics will support Sri Lanka Air Forces with Antonov An-32 and Lockheed C-130 Hercules MRO solutions.

“Boasting a convenient geographical location, Sri Lanka aims to develop a full fledge aviation hub which would service the entire region. With this in mind, efficient and ready-to-act Air Forces certainly play a vital role in ensuring the safety of both domestic and international commercial aviation as well as various Search and Rescue missions,” comments Zilvinas Lapinskas, the CEO of FL Technics. “We are delighted to be awarded with Sri Lanka Armed Forces’ approval and thus be included into the list of its official suppliers. By providing prompt and quality support to their transport C-130s and An-32s, we endeavor to contribute to further successful formation of Sri Lankan aviation.”