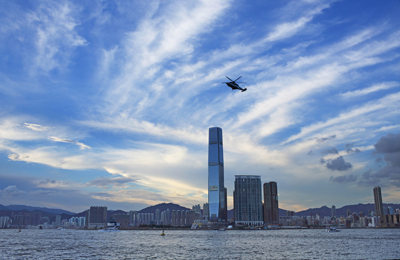 Based on the recent forecasts by Honeywell Aerospace, during 2014–2018 the civil rotorcraft market, currently worth around $7.4 billion will be supplemented with up to 5 500 civilian-use machines worldwide. In addition, what has conventionally been an industry focused on the industrialized nations of Europe and North America has begun to undergo a shift in its customer base, with the Asia-Pacific region expected to dominate expanding sales figures over the following years. For expanding and newly established helicopter operators, ensuring the effective long-term service of rotorcraft will require finding effective approaches to MRO support.

The number of aircraft in China's general aviation market currently remains far lower than the world average, caused by tight government control of airspace, insufficient tax exemptions, insufficient aviation infrastructure and tremendous market competition. Nevertheless, during 2013, the Civil Aviation Administration of China and the People’s Liberation Army opened up low-altitude airspace in some regions of China and announced plans to make this change across the country in 2015. As a result, prospects for the regional rotorcraft industry at last seem to be firming up.

For instance, Airbus Helicopters has been expanding its sales, production and maintenance operations in China, reporting an upshot of 40% market share in the product segments for which it competes. Meanwhile, in 2014 Russian Helicopters have finished supplying 52 Mi-171 helicopters to the country in accordance to contracts signed back in 2012. As a result, while in 2014, the countries’ helicopter fleet grew by 20%, according to the Asian Sky Group, it may be expected predicted that the figure's annual compound growth will reach 41% over the next few years.

“What we are seeing here is a budding recognition of the practical value served by helicopters. Moreover, helicopters do not fly far and therefore need little airspace, so it is not 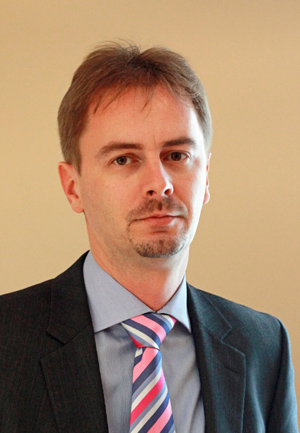 hard to give them more. And they do not need to fly high, raising few fears of people peering into military bases. These forward strides appear to be acting as a catalyst for rotorcraft fleet growth in the emerging regions worldwide, affecting not only civil, but military segments as well,” comments Anatolij Legenzov, the CEO of Helisota. “As a result, the maturing helicopter markets in emerging economies may also spell changes to the dominant players of the industry.”

According to the Asian Sky report, Airbus Helicopters is currently the leading rotorcraft supplier in China today with a 26% market share (121 aircraft). Robinson accounts for 102 helicopters, followed by Bell (74), Schweizer (52), Sikorsky (41) and AgustaWestland (31). However, last year's intergovernmental agreement between Russian and Chinese aviation authorities, which set out the core principles guiding the countries' joint work across design certification, production, airworthiness certification for export and technical cooperation, is likely to shape further change to the industry dynamics of the region. In the meantime, however, along with the continued expansion of the rotorcraft industry raises the issue of ensuring the necessary capabilities of supporting the growing operations.

“Supply of appropriately trained and certified pilots and technical personnel remains among some of the major factors, holding back the development within the market. For instance, currently there are somewhere between 550 and 600 pilots, trained to fly some of the machines-in-demand. This is dangerously close to the number of rotorcraft actually operated in the region, which means that preparing for the anticipated growth might become a real challenge if not addressed properly,” comments Anatolij Legenzov, the CEO of Helisota. “Moreover, liberalization of governmental control might lead to many businesses not directly connected to aviation entering the ranks of rotorcraft operators. It is in their case especially, that finding a reliable partner in technical support and spare parts supply would certainly be viewed as a very functional and cost-saving strategy, allowing them to concentrate on their fundamental duties.”