Running out of people – executive shortage is up next for aviation? 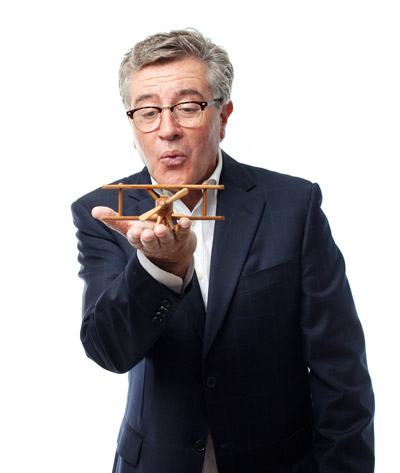 Conducted back in 2013, a Forbes survey of Fortune 1000 companies predicted a 30% drop in the number of appropriately aged managers available for leadership roles between 2009 and 2015. It is now becoming clear that the forecast was completely right. CEOs are now in high demand across all sectors, including aviation, forcing top-notch executives to switch industries like socks in order to keep different businesses in line. While reorienting may be easy in some industries, aviation, due to its specifics, may be a tough egg to crack.

Aviation is a very specific sector due to many concerns. Top managers have to face fierce competition, uncontested growth and distinct regulations. The current order books of both major manufacturers Boeing and Airbus have surpassed the number of 12 000, meaning not only great profits for the manufacturers but also an increasing competition in the global MRO and airline sectors. While executives in the former sector are concerned about the ways to increase their market share in the industry expected to be worth $84.7 billion by 2022, players in the latter, i.e., the airline segment, are faced with a growing competition from carriers based in the emerging regions.

The recent commotion about Emirates, Etihad Airways and Qatar Airways trying to increase their global market share was certainly a headache for the decision makers in all American carriers. The Gulf-based airlines alone have ordered almost the same amount of aircraft as the US airlines combined to accompany their plans to seize the American long-haul market. Such drastic measures indicate that in this ferocious market, true leaders are the ones making the decisions that will either break or make the company.

“The issue of top management in aviation is often overlooked, as the shortage of aircrew and technicians is constantly in the centre of attention. It should come as no surprise, of 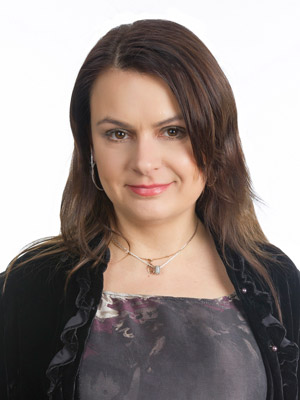 course, taken into consideration that 31 new pilots are in demand across such regions as Asia-Pacific every single day,” says Skaiste Knyzaite, the CEO of AviationCV.com. “Nonetheless, air passenger traffic is constantly on the rise, while airline profit margins still remain as low as 2% for most European carriers. Therefore, it should raise no eyebrows that innovative executives with new and effective ideas are on top of the wish lists of all industry players”.

Meanwhile, the shortage of decision-makers and the fact that developing one inside the company in aviation could take up to 10 years sometimes forces companies to take a risk and leap into the unknown by looking for fresh blood in industries other than aviation. Even though the latest survey of Human Resource Planning Society has revealed that industries with higher levels of concentration, such as airlines, tend to have CEOs with great firm and industry specialization, sometimes carriers do attempt to bring some fresh ideas to the industry instead of developing their own talent within the company.

For example, just last year, Air France-KLM appointed a politician to its top management, while back in 2010 easyJet tapped into the Media sector to recruit its current Chief Executive Officer. In the meantime, a couple years ago the manufacturing giant Boeing invited a former Toyota executive to be one of the main figures in their development process.

If we consider only the numbers following such risky appointments, we could say that the injection of fresh blood has proven to be a success. Since Walter Odisho took the position, Boeing revenues and deliveries have increased by 8% and 14%, respectively, while since 2010, easyJet net profits has risen 3.7 times. Nonetheless, it is still early to determine the real overall impact that the implementation of different industry processes is bringing to the future of aviation.

“Even though in some cases CEOs and top managers can hop between different industries without any hesitation, it is still very uncommon in aviation. In some countries aviation executives must even pass CAA screenings to be eligible for the position and that’s where you need industry expertise. Keeping the specifics in mind, it is still a risk to try and appoint executives from other sectors. With the manufacturing and transportation sectors expected to account for almost 40 % of the global executive demand in 2015, it is clear that all players are in need of experienced guidance to find the right aviation leader,” concludes Skaiste Knyzaite, the CEO of AviationCV.com.