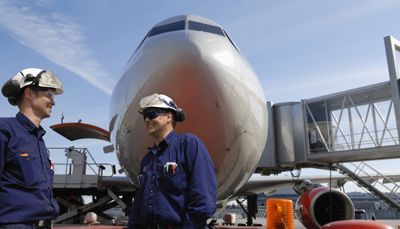 With a global economic footprint of some $2.4 trillion, the consequences of workforce shortages in the aviation industry are especially problematic. Meanwhile, various studies suggest that with air transportation demand set to double by 2030, nearly a million new pilots, maintenance technicians, air traffic controllers and cabin crew will be needed to keep the industry moving forward. However, current recruitment efforts are reported to fall short of this figure.

In a recent study by the U.S. GAO, the Bureau of Labor Statistics' employment projections indicate that during the 2012 to 2022, there will be 25 400 job openings for aerospace engineers, 35 600 job openings for aircraft mechanics and service technicians, and 4 000 job openings for avionics technicians in the US alone. Meanwhile, according to a Boston Consulting Group report, by 2050 the number of people retiring for each person entering the workforce will reach 0.7, meaning the number of workers available to replace the old ones is insufficient.

Another issue is the popularity of the profession itself. Various data suggest the while in some countries the number of people who have received training related to these aviation professions is increasing, several other industries compete for these individuals and not all will pursue aviation careers. For instance, according to a recent survey by the Aviation Technician Education Council (ATEC), aviation maintenance training schools estimate that 1 out of every 4 graduates pursue careers in fields other than aviation. That means thousands of potential aerospace professionals are taking their talents elsewhere each year.

“There’s no secret that amongst other aviation-related professions, the one of an aircraft mechanic is less familiar to the general public than the ones of a pilot, an air traffic 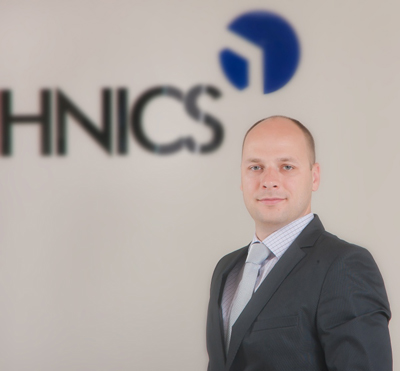 controller or a cabin crew member. The issue is more serious that one might think, since it limits the attractiveness of such professions for a large number of potential newcomers. For instance, did you know that only six per cent of the engineering work force in the UK is female?” asks Kestutis Volungevicius, Head of Engineering and Training at FL Technics.

According to the Federal Aviation Administration, women make up 4.1% of the total amount of male-dominated aviation careers including mechanic, repairman, ground instructor, dispatcher and flight engineer, but excluding flight attendant, a historically female-dominated profession, in which women account for 80.43%. According to Kestutis Volungevicius, as the lack of young professionals is an acknowledged issue, it’s about time the industry starts highlighting the benefits of this career to the youth, girls included.

“The MRO industry should become more transparent and understandable for the public, as well as and more active in communicating with the non-aviation community. The EASA Part 147 organizations together with EASA Part 145 providers and national universities should develop joint programs which would allow future specialists to get both – a promising professional future as an aircraft MRO pro with the relevant knowledge and practical skills as well as a Bachelor‘s degree. The world is changing, and in order for the industry to keep up with the pace, the MRO training segment should also make some decisive actions” comments Kestutis Volungevicius, the Head of Engineering and Training at FL Technics.