A majestic bird that travels private: falcon – the ultimate symbol of status and luxury

While most people can only dream of flying private, over 30 000 falcons in the Middle East are enjoying luxury life at its best. These majestic birds are a symbol of status and often used in a traditional hunting sport – falconry, earning themselves a VIP seat next to their owners on the plane.

Falcons hold a special place in the Middle Eastern society. Culturally they represent courage, determination and freedom. Today, for those who have time and money to invest in it, there are few greater status symbols than owning a competitive falcon.

Over the past century, falconry fell out of practice in the region, especially after it was banned in large parts of the UAE in 1975 to protect endangered species from being hunted. As the Middle East became wealthier, falcons became somewhat of a status symbol, especially after the Crown Prince of Dubai introduced falcon racing as a sport in the early 2000s.

To keep traditions alive, the Middle Eastern rulers sponsor several festivals and races during the winter, with prizes of millions of dollars. At the President’s Cup, a competition overseen by the UAE’s royal family, the winner of the main event can earn up to $7.35 million.

Many falconry enthusiasts invest thousands of dollars into their falcons and spend countless hours training truly exceptional birds. The return on investment of the hobby can be impressive, as some of these amazing animals are sold and bought for over $500 000.

It doesn’t stop there. Wealthy owners even organise falcon ‘beauty contests’, including categories such as ‘thickest ankles’ and ‘most golden tint’. And it isn’t just the owners and the trainers who are earning money in the falcon industry. There are specialised falcon hospitals offering specific health services for the birds, including x-rays, eye tests and even cosmetic surgery.

It’s become a routine for some falcon owners to have their birds join them on board un-caged. Usually, falcons get their own seat next to the owner and can even sit on his arm during the flight. As long as their eyes are covered, the animal doesn’t cause any trouble and will sit on the plane in peace.

Just like the owners, falcons need their own passports to travel, to combat smuggling. The document is valid for three years and there are even special laws to prevent discrimination against these stunning birds.

“From the UAE to Morocco, people breed and take care of these birds, and as a company operating in the Middle East, we also get queries to transfer falcons regularly”, explains Igor Borzov, Vice President of  KlasJet Sales for the Middle East. “The pet market is one of the big ones for any private charter business operating in the Middle East – whether it’s a dog, cat, or in some cases – a falcon. However, not all small jet operators can accommodate those needs. This is where players that have an aircraft, like the Boeing 737-VIP, positioned in the region have the upper hand.” 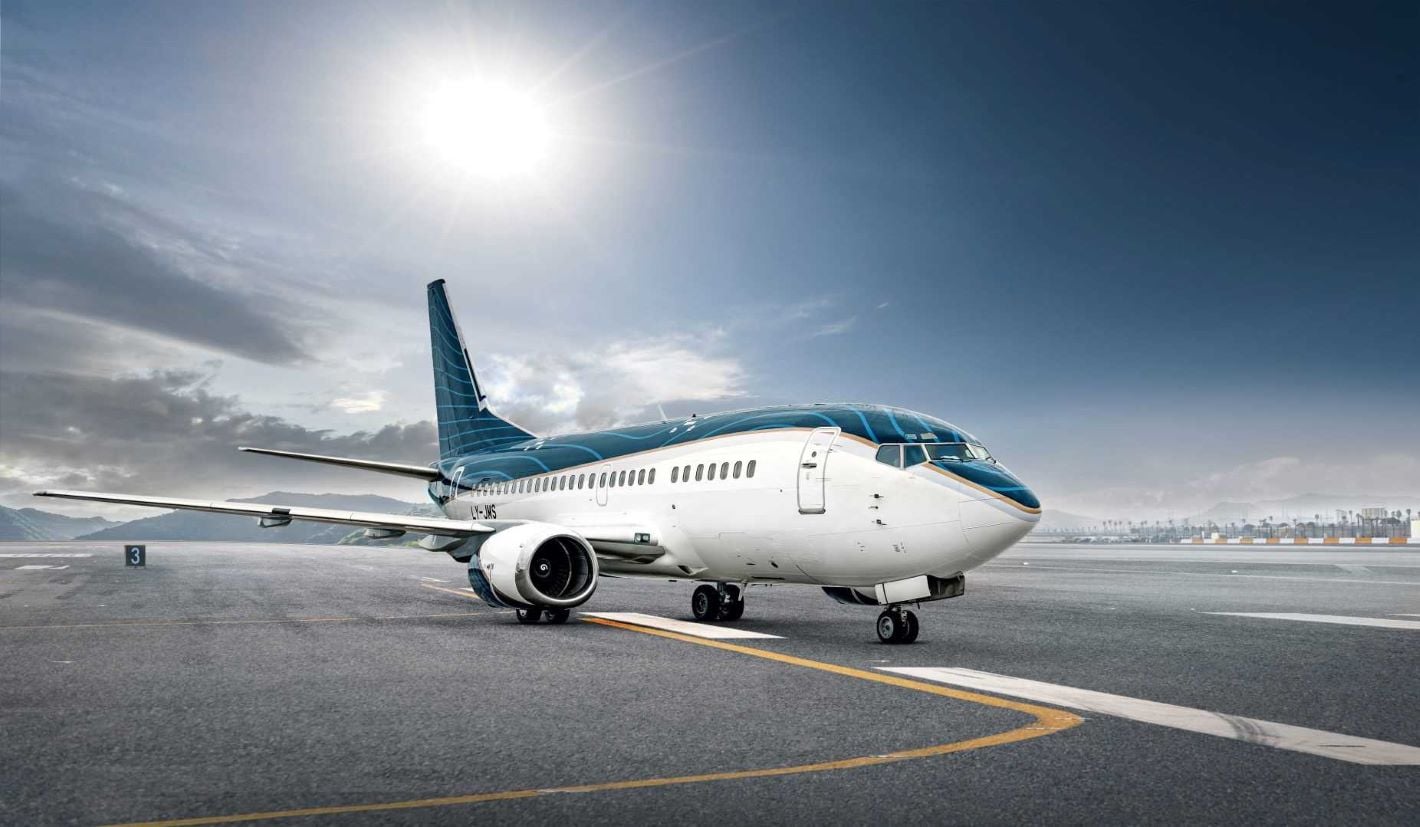 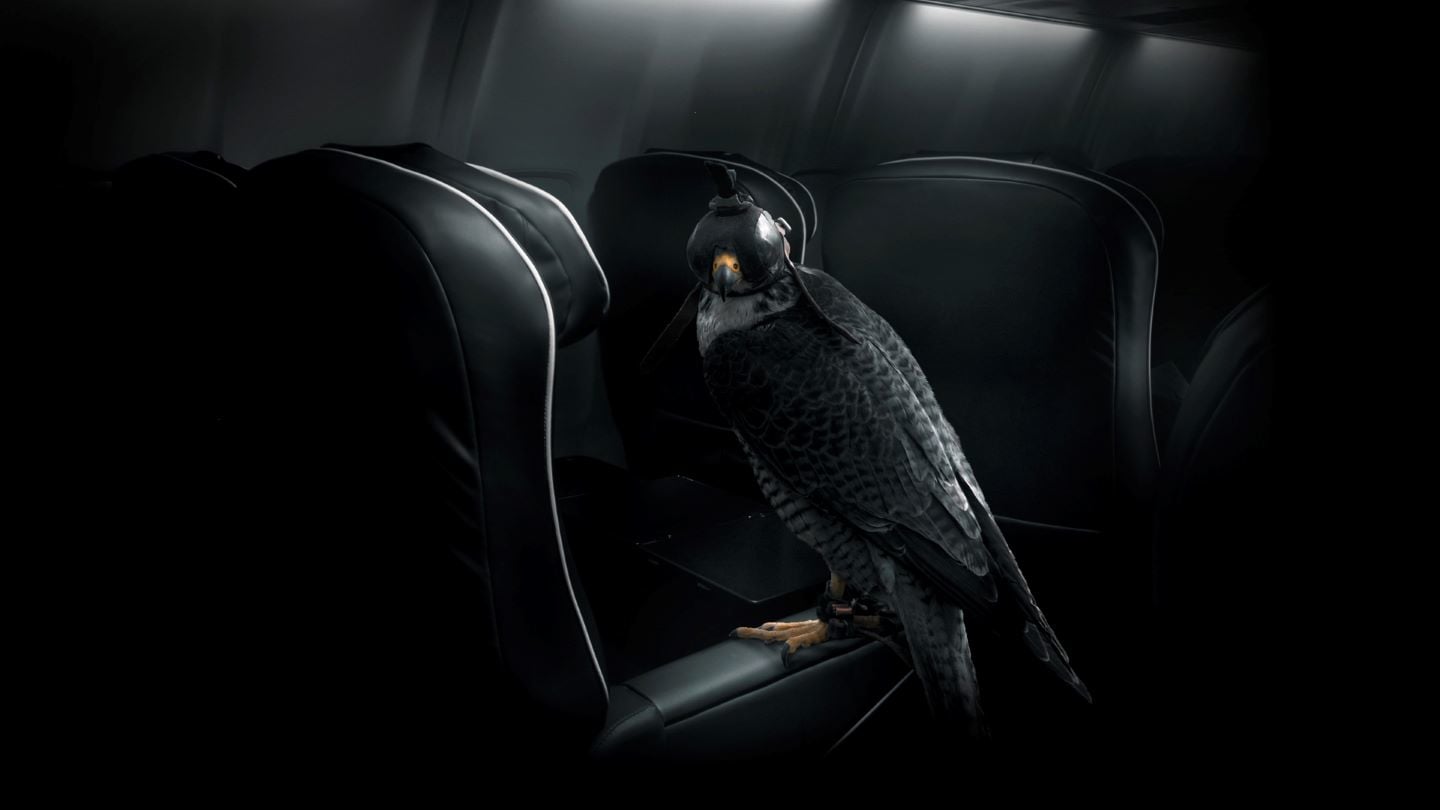 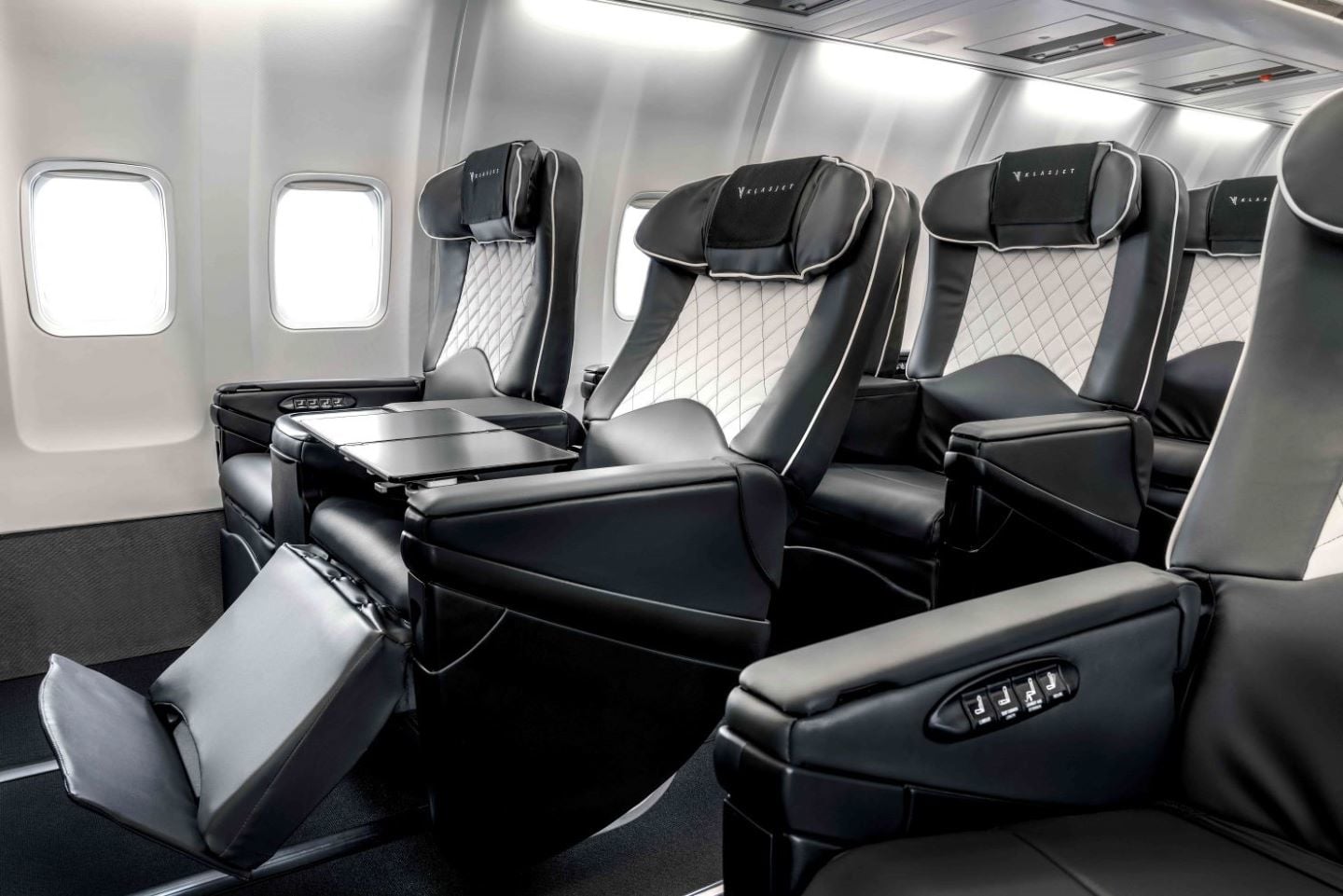