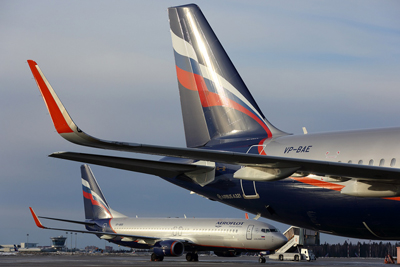 AviaAM Leasing, a Warsaw Stock Exchange listed aircraft leasing company, announced having acquired one Airbus A321 aircraft which was then subsequently delivered to one of its customers under the lease to purchase agreement.

AviaAM Leasing acquired one Airbus A321-211 aircraft from the largest Russian air carrier – Aeroflot. Produced in 2004, the aircraft has recently undergone 12-year maintenance check. Furthermore, the major modifications of interior design and seating configuration (from 170 to 220 economy class seats) were implemented prior to the delivery.

Following the acquisition, the aircraft was delivered to a new operator under the lease to purchase agreement. Aircraft delivery took place at Kaunas International Airport, Lithuania.

“Airbus A321 is among the most desirable aircraft types demanded by air carriers across Europe and Asia. We’ve conducted a number of the re-sale projects, including various modifications, and this one is supposedly to be not the last one as well,” shared Tadas Goberis, Chairman of the Board and CEO of AviaAM Leasing.