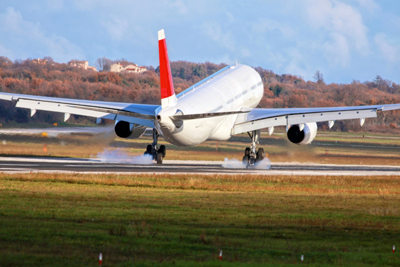 With USD 1.5 trillion worth of combined Boeing/Airbus backlog, airlines, leasing companies and other aircraft market players keep placing orders for new aircraft endeavouring to harvest the 4-5% annual growth of the passenger traffic. However, it is very important that those investors who wish to explore the flourishing aircraft market can clearly see all the industry’s pitfalls. Otherwise, their new investment will depreciate faster than the speed of light.
The residual value of an aircraft depreciates by 4-9% each year or two (depending on the density of aircraft operations and remaining resources) under the usual market conditions. The aircraft value is being pushed down by both natural factors (resource exhaustion and physical condition of the aircraft) and market trends (seasonal demand shifts, introduction of new technologies (upgrades) and aircraft types, etc.).
“First and foremost, there is no such thing in aviation as an old aircraft. With proper technical support a 20 year-old aircraft can be as safe as a newly built one and it can be a reasonable option to operate it from a commercial point of view. Take for example the Air Force One Boeing 747 – it’s almost 30 years old, and no one questions its reliability,” shares Tadas Goberis, the CEO of AviaAM Leasing. “Thus, in order to understand an aircraft’s real residual value, one should start the appraisal from elsewhere, i.e. aircraft’s technical condition.”
Aircraft condition 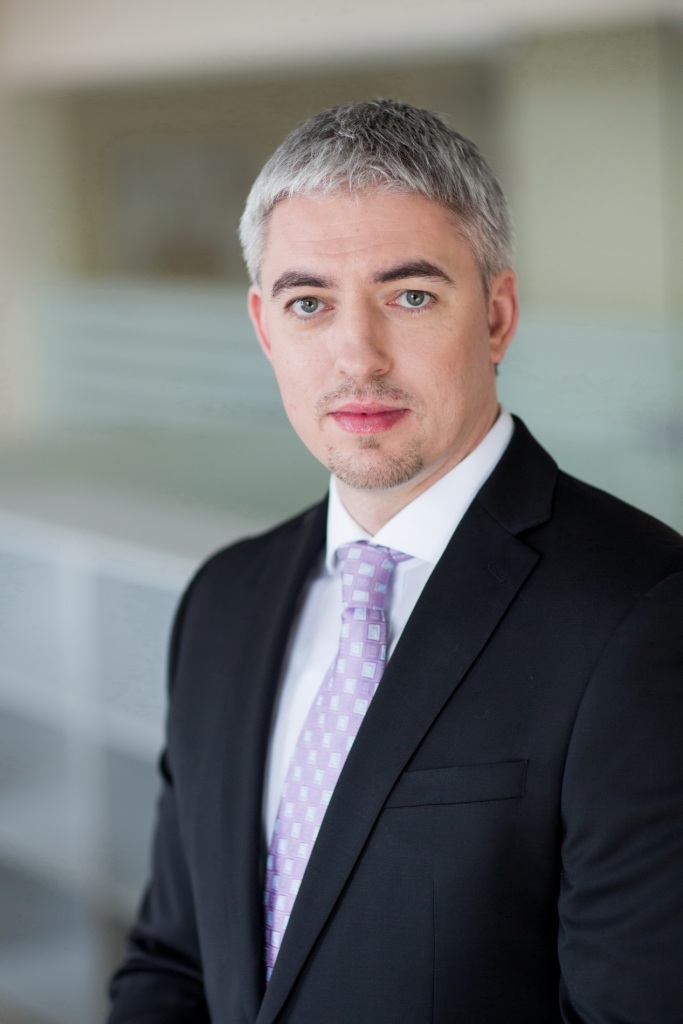 The value of an aircraft is basically determined based on the condition of its airframe, engines, avionics, separate components, etc. The contribution of each of these components to the overall value of an aircraft depends on their resources left. For instance, engines contribute only approx. 20-25% to the price of a brand new aircraft. But 20 years later, the situation makes a 180 degrees’ turn as the remaining resources in engines are usually the only valuable part of an aircraft.
However, in order to determine the exact condition and resource status of an airplane, one requires maintaining a thorough understanding of the aircraft’s technical state. Thus, during the appraisal, the main attention should be paid to the detailed history of heavy structural repairs, life limited parts (LLP) replacement, landing gear overhauls and auxiliary power unit (APU) performance restorations.
“If we are talking about a mid-age aircraft, the condition of the logbooks and other documents also plays a crucial role as they may hide certain evidence of improper maintenance or utilization of non-approved parts. Therefore, one must accurately examine all those 5-to-10 pallet of documents which come together with an aircraft – this is the starting point for appraising the real condition of an aircraft,” comments Tomas Sidlauskas, Senior Project Manager at AviaAM Leasing.
Market Penetration
Aircraft which are popular and enjoy a large geographical spread tend to have better secondary market prospects and, in turn, exhibit higher liquidity and lower risk profiles, which affect their value.
Today, Airbus A320 family and Boeing 737 NG aircraft keep dominating the narrow-body aircraft market with approx. 62% share, according to Avitas. The average market value of mid-life aircraft of such type (excluding Boeing 737-800) is approx. USD 20-25 million, and it tends to remain stable in a short-to-middle perspective. As concerns the wide-body segment, Boeing 777-300 and Airbus A330-300 maintain rather firm positions at the top of the popularity list, thus being a stable asset to their owners.
Moreover, considering short-term perspectives, the demand for (and thus the value of) such aircraft as Airbus A320, A330-300, Boeing 737-800/900 and, in particular, Boeing 777-300 shouldn’t be subject to any major disruptions in a five-years’ time. However, the demand alone doesn’t guarantee a stable price for one’s asset since you are not the only one offering the product.
“A 10-years old aircraft is worth approx. half of its initial price. However, as the major aircraft manufacturers are continuously increasing their production rates, the real market value of one’s aircraft may even go down, since the demand may further shift from the second-hand to new aircraft. Then there are also the production cycles to consider,” says Tomas Sidlauskas. “At the same time, there are certain airplane models which are no longer manufactured yet still operated across the globe (e.g. Boeing 737 CL). With lower prices and leasing raters, such models may also find their niche, particularly in developing countries and within less demanding operators.”
Secondary Market Prospects
Whether one invests in a newly manufactured Boeing or a 5-7 years’ old Airbus, still sooner or later the owner will face the issue of further asset utilization after the first leasing cycle. With this in mind, a liquid aircraft, which is characteristic of a combination of low direct operating and capital costs, typically has a chance within the second and third-tier airlines, such as start-ups and lower credit-rate carriers. However, the purchase transactions are being actively replaced by leasing deals as a more preferable and flexible means of aircraft ownership within the airline industry.
Aviation Value Cycle
The most recent financial downturn has once again proven that there’s a tight interconnection between the aviation industry and the state of the global economy. However, the market still tends to develop according to its own value cycles. Considering the history of aircraft orders and deliveries, some specialists maintain the opinion that aviation develops in accordance with an approx. 10-15 years cycle. The previous peak for aircraft orders (demand) was observed in 2005-2006 followed by the global financial crisis.
“During the 2008-2011 period the market observed a substantial drop in the demand for used aircraft as carriers pressured by low profits were forced to opt for newer aircraft equipped with more fuel-efficient systems. Moreover, in the aftermath of the crisis we are now seeing how the low-cost business principles are actually spreading through the entire airline industry and narrowing the gap between legacy and no-frill airlines,” shares Tadas Goberis, the CEO of AviaAM Leasing. “But in either case, the market as we see it today is expanding and it’s vital not to miss out on the opening opportunities. In business terms, now investors have the chance to close long-term lease agreements with airlines while the values and rates are on the rise. Once the market returns to the descending part of its life cycle, such investors will still enjoy high ROIs despite the downturn.”
“In the meantime, despite all the value cycles, economic downturns and demand forecasts, when assessing a value of any asset it is very important to use realistic, pessimistic and optimistic approaches,” explains Tomas Sidlauskas, Senior Project Manager at AviaAM Leasing. “Although this rule is well known to everyone in the world of business, somehow, it is often being forgotten. By exploring all three approaches, the evaluation of an aircraft and the forecast of an expected value are becoming less vulnerable to “predictable contingencies”. After all, when you thoroughly understand your market flows and have all the data ready beforehand, it is not that hard to prepare yourself for a variety of scenarios and thus secure your asset’s residual value as much as possible.”