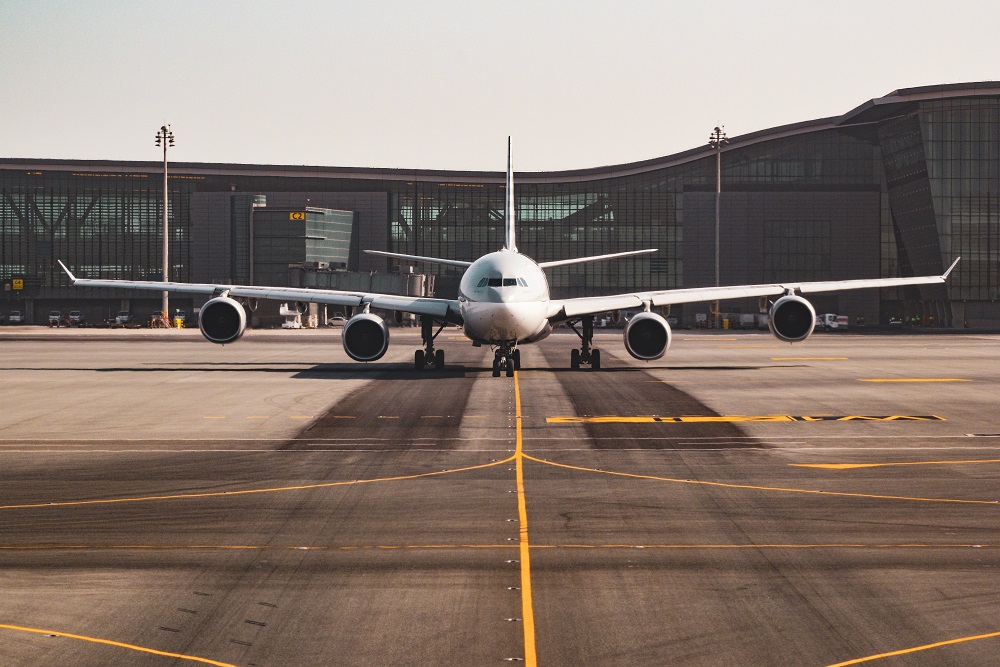 Aviation is one of those industries that some might say has its own specific language. With hundreds upon hundreds of abbreviations – and even more, depending on the region – anyone can get a little lost when either researching aviation-specific topics or simply are taking their first career steps in the industry.

Toma Matutyte, CEO of Locatory, an aviation IT company, primarily acting as an aircraft parts locator, says that coming face-to-face with aviation can be a real shock to the system as many of the procedures, industry segments, regulators and more have their own abbreviations.

“One thing is true – no one is born knowing aviation terminology or industry-specific abbreviations, but the learning curve can be a steep one, especially for those, who are jumping into aviation for the first time. It would be safe to say that we have abbreviations for almost anything and everything – learning, understanding them is an important part of working in aviation, as the most common ones are used daily.”

Matutyte shares some of the most common aviation abbreviations aviation businesses come in contact on daily basis and are essential to know for an avid aviation fan and a newly joining professional alike.

In aviation, this common abbreviation stands for aircraft. In commercial aviation, there are two types of aircraft – narrow-body and wide-body. Narrow-body aircraft are characterized by a single-isle configuration and operate on short distance flights. Wide-body, on the other hand, have capacity to carry between 200 and 850 passengers and typically have two isles. These aircraft fly medium and long haul flights.

Deciphered as Aircraft on Ground, this aviation maintenance term indicates that an aircraft problem is serious enough to prevent it from leaving the ground. While an AOG situation can be caused by a variety of reasons, like flight scheduling conflicts or even weather conditions, sometimes in-service aircraft can also be grounded for mechanical reasons. If that is the case, commercial aircraft cannot return to service until they’re repaired, inspected and approved.

Abbreviating Maintenance, Repair, and Overhaul or Maintenance Repair Organisation, it is the core services of many aviation businesses. MRO refers to all the activities that are aimed at ensuring the aircraft remain ready to fly at all times.

“Maintenance part of the business is responsible for making sure that the aircraft is in prime flying conditions, explains Toma Matutyte. “ Repair is the rectification and elimination of actual/active defect, damage or system irresponsiveness and may vary from small dents to more extreme, like engine failure. Overhaul, on the other hand, is a process of preventive maintenance of the components of the aircraft or AC it self. Process includes complete disassembly and verification of unit in accordance with OEM  (Original Equipment Manufacturer) CMM (Component Maintenance Manual) or AMM (Aircraft Maintenance Manual)”

International Air Transport Association, founded in 1945 and abbreviated as IATA more often than not, is the trade association for the world’s airlines. IATA supports aviation with global standards for airline safety, security, efficiency, and sustainability.

Refers to aircraft operator, an organisation and people who either own or operate the aircraft, equipment, procedures and related information. It is important not to confuse with the term “air carrier”, which usually means an air transport undertaking with a valid operating licence, according to a definition by EU Regulation.

Deciphered as Aircraft, Crew, Maintenance and Insurance, in the last couple of years, ACMI has become a more visible aviation abbreviation. Also referred to as a wet or damp lease, it is an agreement between two airlines.

“One airline – the lessor – agrees to provide an aircraft, crew, maintenance and insurance to another – the lessee – in return for payment on the number of block hours operated,” clarifies Matutyte. “This also means that the lessee is provided with additional or replacement capacity, even if it is at a short notice. These operations are quite common in business as well as commercial and cargo aviation world. ACMI as a business line has seen major popularity spike in the industry in the last couple of years and some say is one of the key driving forces of the industry at the moment.”

While these abbreviations only scratch the surface of hundreds of others used by pilots, cabin crew, air control officers, technicians as well as aviation-related businesses, these ones cover the most commonly encountered ones – even by the wider public, be it at an airport or online.